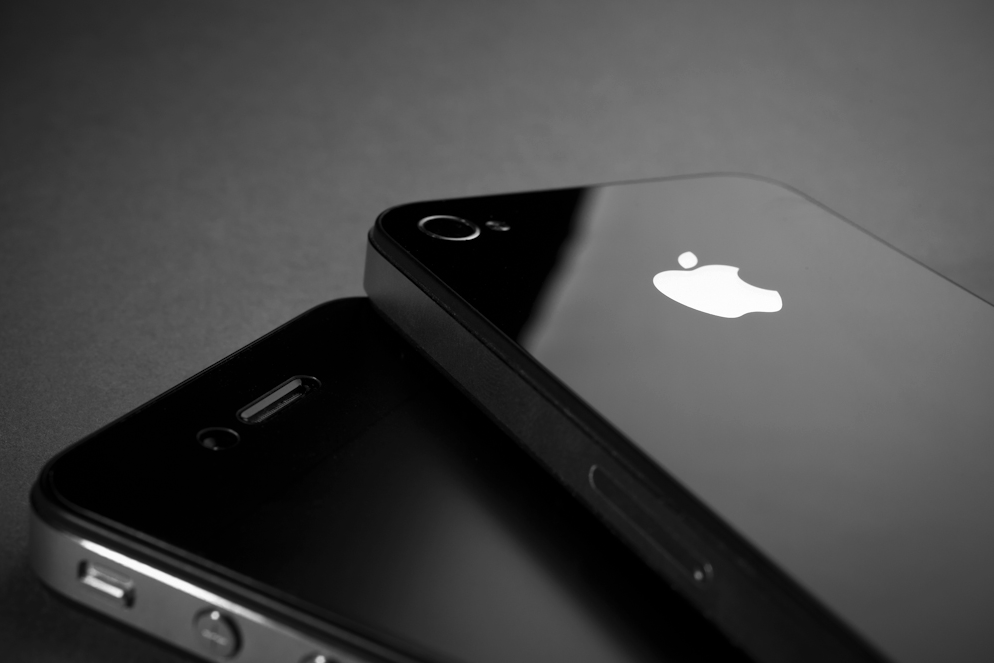 A regional law firm client represented a large medical staffing company that had recently sold its assets to a third party entity.  In the midst of the sale, a number of the staffing company's employees left and started a competing company. This resulted in a significant drop in the value of the assets to be sold while also violating agreed upon covenants "not-to-compete."

After preserving numerous laptops, desktops, BlackBerries, iPhones, other PDAs and fax machines, Digital Discovery proceeded with the investigation. We were able to identify relevant data that our client needed and, using a series of effective forensic techniques and timelines, we were able to turn back the clock and paint a vivid picture of how the systems were used to compromise confidential information. Digital Discovery was able to document that proprietary information was used and that the employees had, in fact, started a competing company using stolen information, time and resources.  The results of our investigation led to a settlement between the parties without any harm to our client.